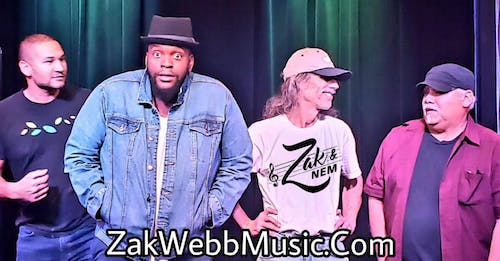 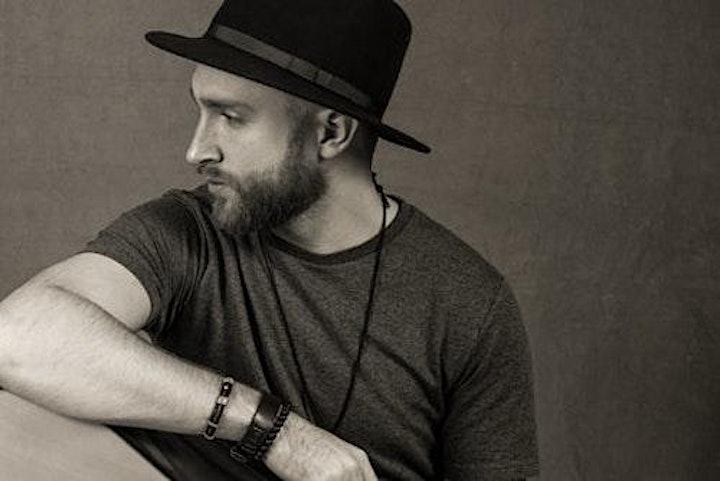 Based out of Dallas Texas, Shafer Wilkerson was raised in a musical household by classically trained parents with Broadway, touring, concert and recording credits. He's spent his life in the wings, in rehearsal studios and in the audience, watching and learning the nuances of fine performance, teaching and directing. Attending his parent's musical theatre camp each summer, he worked with Broadway singers, actors and dancer/choreographers, to hone his skills in all theatrical disciplines. A member of Moving Ground Dance Company, he is an accomplished hip/hop and modern dancer. As a student vocalist/musician, Shafer was active in musicals, choir, orchestra (string bass,) show choir and honored to be named to the Texas All State Choir.

He studied with his father, John Wilkerson, a Metropolitan Opera Regional finalist, and veteran of many operas, operettas, philharmonic and symphonic performances, in addition to his choral directing and theatrical career. As a vocal performance major at Baylor University, he studied with Dr. Curtis Steetman, bass, whose exciting and rich interpretive gifts have been presented in some of the worlds major concert halls and opera houses. Under the tutelage of Dr. Streetman, Shafer was honored to be awarded 3rd place in the NATS competition, college freshmen, Texoma Region (TX, OK & NM.) With a broad appreciation of all types of music, Shafer believes in building a strong technique based on the classical 'bel canto' method, so that the singer can sing any style of music safely, with pleasure and confidence.

His piano studies began at age 7, and at age 9 he began working with Jaquie Jensen, where he concentrated on classical repertoire and technique which enabled him to nurture his gift for composition. He enjoys playing all styles, and is happy sharing his gift with others, whether entertaining, teaching or accompanying.

Shafer's skills have garnered praise in reviews of Dallas area theatre productions. Regardless of the art form, he is most interested in helping students reach their personal best through patience, encouragement, honest critique, individualized teaching and high standards.

Shafer not only does songwriting for himself, but composes for other artists in the DFW metroplex as well. These artists are of various genres, including EDM artist "ODISY," and rapper Chris Forge, known as "MC CE."

His debut EP album of original alt/rock compositions is titled "Not Today" and was released on worldwide platforms December 21st, 2016.

After 3 years, his new single “Different Reality” comes out on all platforms August 16th, 2019.