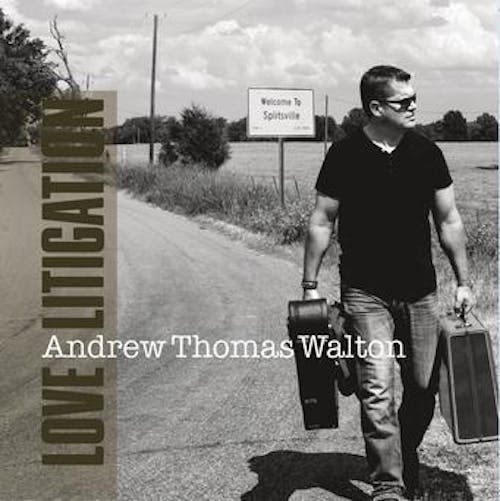 Andrew Thomas Walton was born and raised in the Dallas / Fort Worth Metroplex. He began his musical career as a drummer even hitting the road full time at 16. However, as Andrew puts it, he picked up the guitar "...because you can't serenade girls on a drum set..." During his high school days, he formed several bands with his brother "Fast Eddie". Together they played the usual nightspots as well as frat and sorority shin - digs at the finest institutions of higher learning in Texas. However, as most bands do, individual members move on to pursue other shiny things. So, after obtaining that coveted sheepskin, Andrew served in various capacities as an officer in the US Army. During his service, he applied his talents where needed in order to boost the morale of soldiers, sailors and Marines serving in exotic locales.

Recently, Andrew (aka "Andy" to friends) returned to the DFW area where his abilities on Vocals, Lead Guitar, Banjo, Dobro and Lap Steel were enlisted in support of several local artists. Noteworthy is his status as a founding member of WALTON MUNROE and as longtime guitar slinger in the Chuck Ligon Band. In October of 2015, Andy produced and released his first full length CD entitled “Love and Litigation”. He wrote, sang and played all instruments (except the bagpipes and tambourine) on this project. His efforts were noticed and in 2016, “Love and Litigation” was named an Executive Selection for Best Country / Rock Album by the Akademia Music Awards.