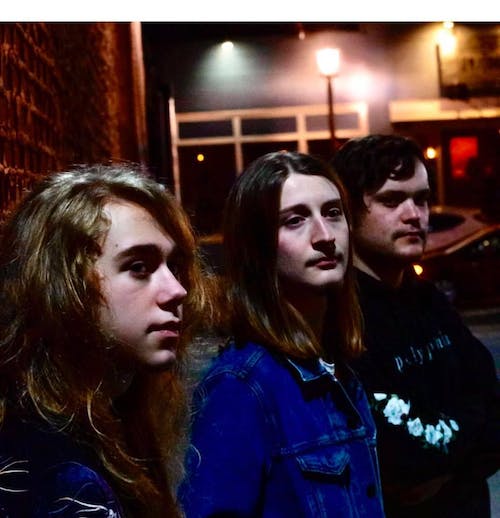 Vinyl D. Vice is a riveting, guitar driven rock & roll band from Dallas, TX. Griffin Tucker, who was on The Voice & American Idol & who has won numerous awards including the Texas Top 10 under 20 Guitarists, fronts the band with his uniquely impressive vocal style, blistering guitar riffs & stirring stage swagger. So, it was no surprise when he & bassist, Caleb Davis, were recruited by legendary rock photographer Robert Knight to join the Brotherhood of the Guitar after witnessing their impressive axe skills. Caelan Wheat, rounds out this powerhouse trio with his own exceptional “in the pocket” style. If you're looking for the next great rock & roll band, if you wish you'd seen The Beatles or Zeppelin play for the 1st time, better be front row when Vinyl D. Vice hits the stage! 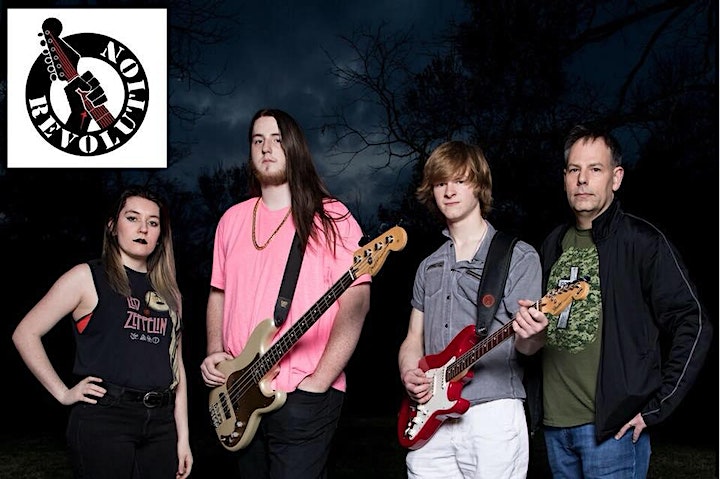 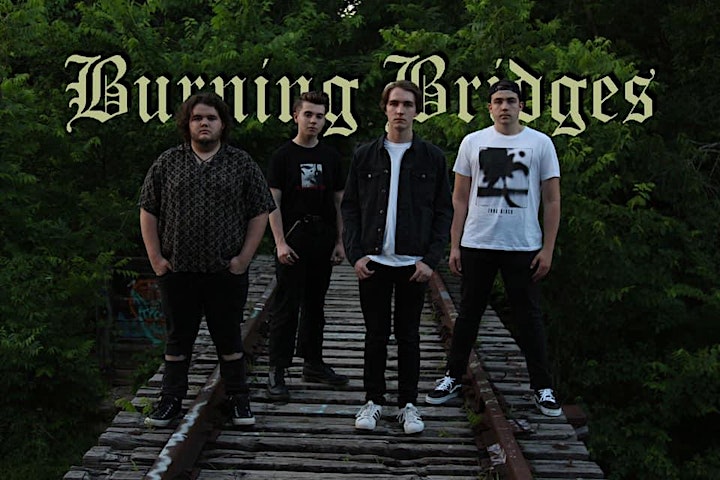