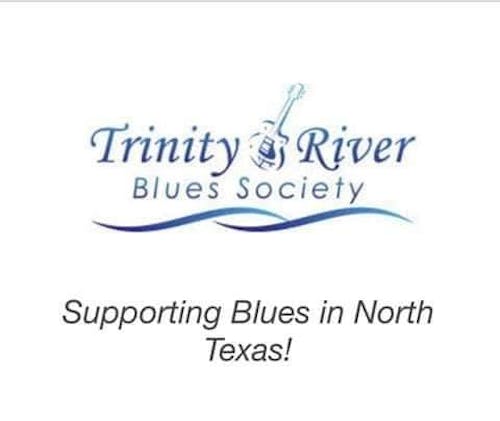 Shake Anderson and My Last Nerve 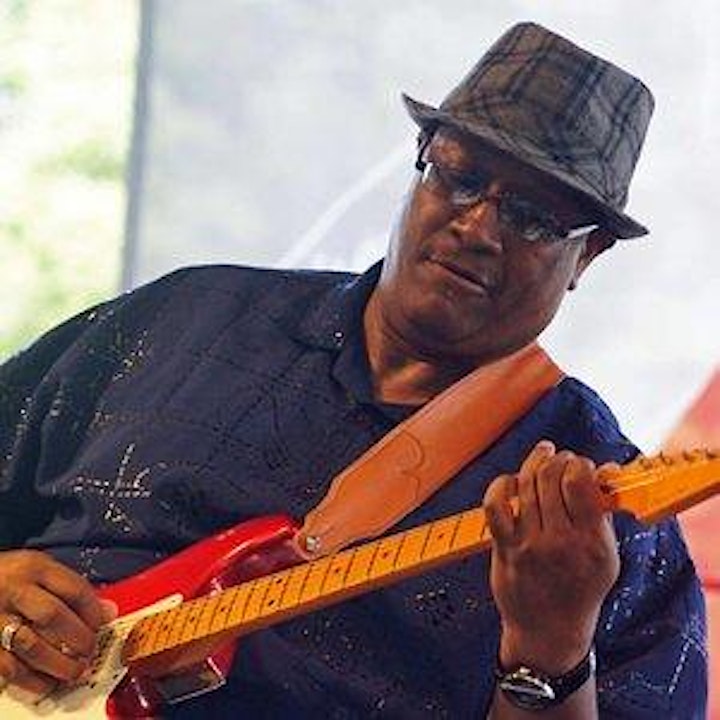 Shake Anderson and My Last Nerve

Sam 'Shake' Anderson can't be boxed neatly into only one genre.

To do that, you'd miss the point.

Real life isn't neat, and certainly isn't predictable. And Shake is nothing, if not real.

His lyrics tell more than just his story. They tell your story. Shake develops melodies that provoke emotion, using vocals and instrumentation that elicit a raw edginess. 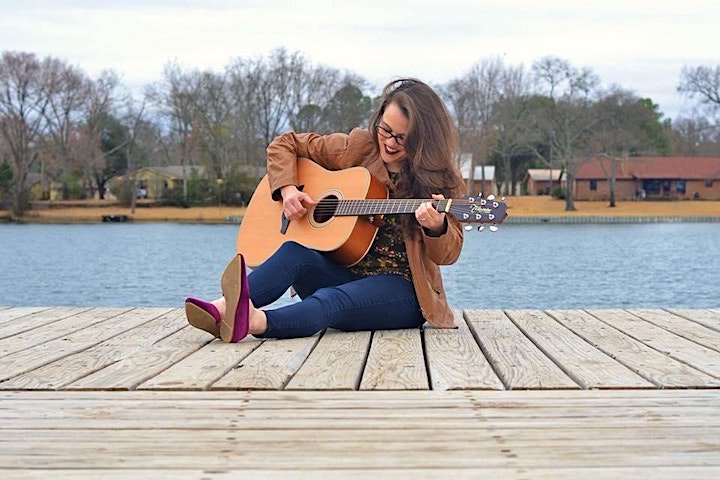 Jesse Spradlin grew up in a family of troubadours. Born in southern Virginia, the sound of the mountains rings deep in her soul, music and songwriting. This Americana singer-songwriter emerged as an artist from a family of seven, all whom are musically inclined, including her father whose mad guitar skills landed him in the the Blues Hall of Fame.

“So much of my music goes back to blues…it may be translated differently—a little folky or country—but the sound of soul is what inspires me to tell stories.”

Jesse fell into songwriting after receiving a baby Yamaha guitar for her 13th birthday. From there, she would continually turn to songwriting as the Spradlin family would move from city to city throughout her childhood.

“Songwriting is the one thing that came with me everywhere I went. When I didn’t have any friends in my new town, I would sit down with my guitar and let the music carry me through the transition…”

Currently residing in Fort Worth, Texas, Jesse brings life, laughter and love to every venue she plays. Her myriad sound ranges anywhere from raspy down-home soul music to innocently sweet ballads. Whether you need a good laugh or need a good cry—once you hear her music, it will be a part of you.

“I want people to leave my shows being stripped of self-doubt. I hope they walk away believing in themselves just a little bit more than before.” 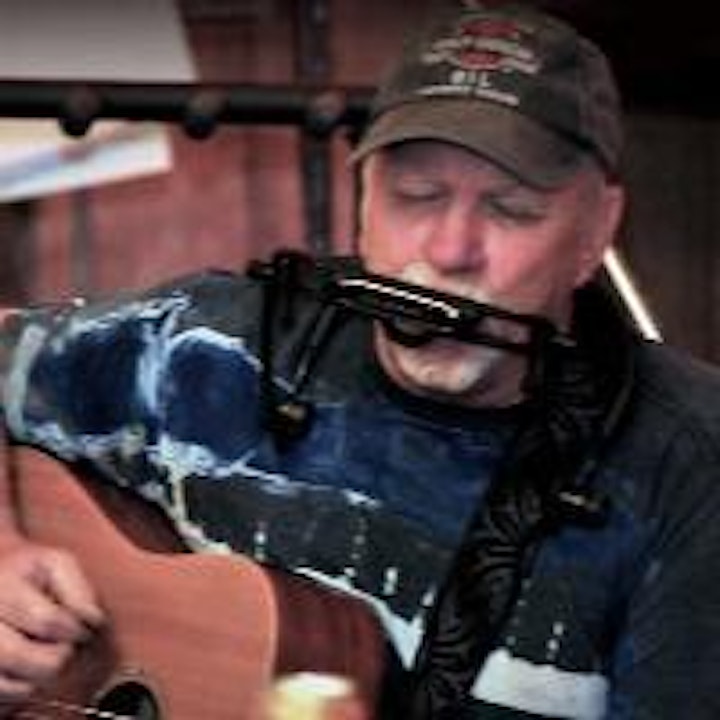 Bill Sibley tarted playing music late in life. and started writing 2014. Won several awards including 2015 Texas Troubadour Songwriter of the Year. I have had a lot of different experiences in my life, early on living a pretty wild life in my 20's & 30"s. I always thought there was something I wasn't doing, when I wrote my first song I knew what it was. My wife Julie told me one time to be myself and I took her advice in music. I have been blessed with a great family and friends. 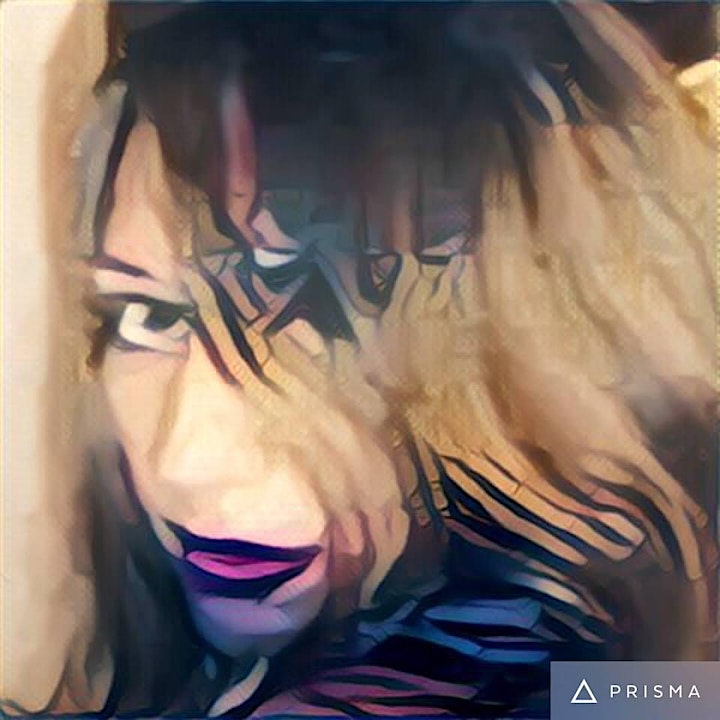 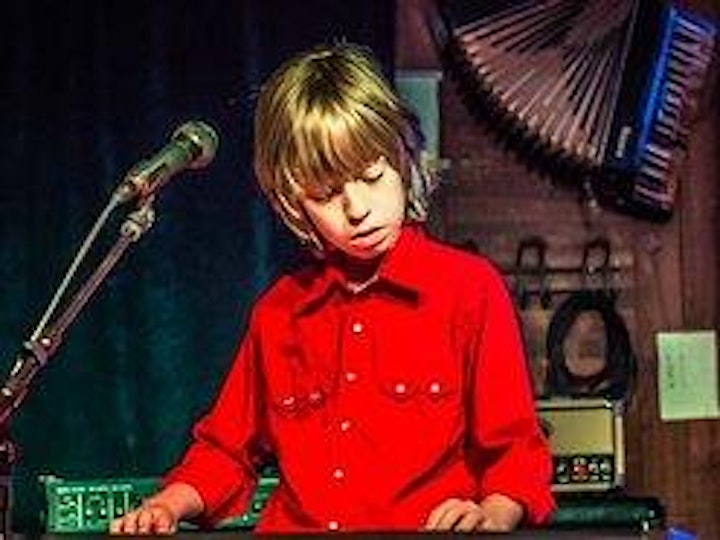