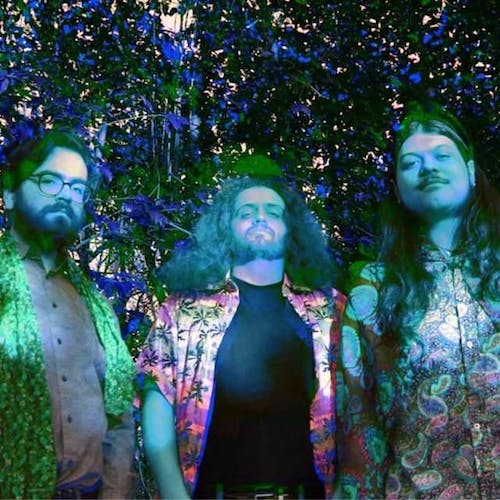 The Void and Samus David Jr.

The Void is a psychedelic band from Garland, TX that was formed in 2015.

They are currently working on their Debut Album "Gravity".The inspiration for the formation of this band was space rock from the 90s and Blues, Jazz and Psychedelic Rock from the 60s 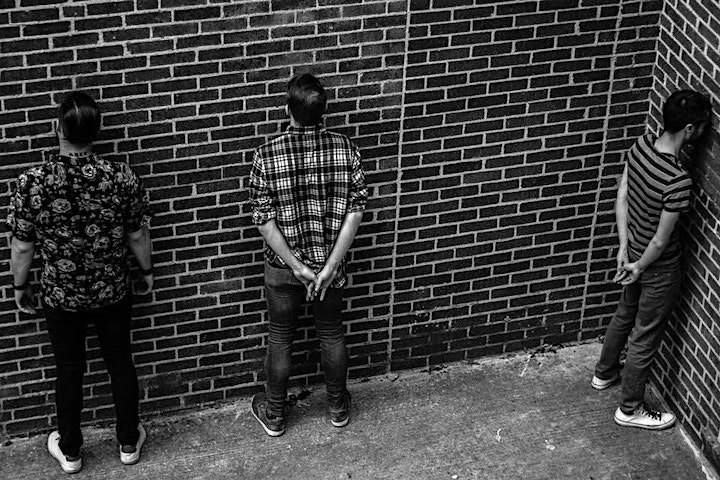 Samus David Jr. is a noise pop band with jazz and garage rock influences from Denton, TX. Members are Anby Marin(Guitar/Vocals), Sean Kennedy(Bass), and Hagen Hauschild(Drums). Each member is influenced by different things but shares the common interest of great song titles. Samus David Jr. released their debut album "Literal Trash"(2017) and is beginning to play around the DFW and more. Look out for SDJ on a stage near you!

"Bands, just because The Ghost doesn’t reply immediately does not mean you should take it as rejection. Take, for example, the case of Denton band Samus David Jr. The group emailed me over three weeks ago, sending me the mp3’s for their new album, Literal Trash. Fortunately, the album does not live up to its namesake, and “Penny Dreadfuls” should perhaps be renamed “Penny Delightful.”"

"Have your roughest times ever had you feeling - on every level except maybe physical - like literal trash? Then Samus David Jr.'s latest album is for you. The indie brainchild of Hagen Hauschild, Anby Marín, and Sean Kennedy, this album touches on themes of mundane life and hopefulness, perfect for anyone who is feeling the mid-fall grind. That said, "Sailor Mercury Poisoning" is officially the anthem for all college students who wake up wishing they could never leave their bed. Oh, did I mention nearly every track name is a pun? As if you needed another reason to listen to and love this album.