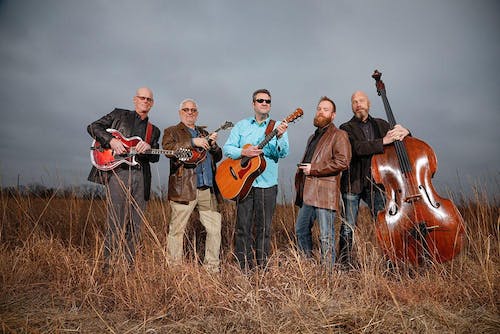 iCal
Google
Wood, wire and wind from The Haymakers featuring Dustin Arbuckle with some sweet Honey Folk on top for good measure.

Country, Folk, and Bluegrass from the Air Capital of Wichita, Kansas 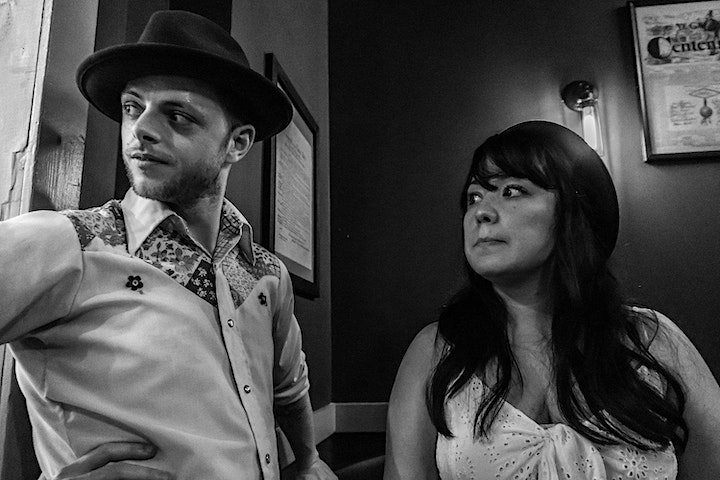 What do you get when you cross a classically trained singer with an award winning folk artist? You get Honey Folk. A little bit of all the good stuff.

A bit of history: Regina DeBilio and Rags O'Hooligan started hanging out back in 2016. Currently studying opera at SMU, Regina and Rags met at a friends house while passing around a guitar and swapping songs. They began playing music together, then playing shows together and the rest is history. Together, they share a nearly endless list of tunes that showcase both their talent, their personalities, and their bond.

Rags O'Hooligan is an award winning song-writer and musician who has been gracing Texas audiences with his charm and whit at performances that are unforgettable. His first band was Grammy nominated and toured in Costa Rica and the East Coast. His second band, Straw Hat Society was a beloved trio who also won "Best Folk Act" in 2017. In addition to Honey Folk, Regina and Rags have a full band called The Gawd Almighties who are nominated for "Best Folk Act" once again this year, 2018.

Regina is an award winning classical singer who has traveled to Italy, China, and all over the US. She won a Baroque Aria competition in Dallas in 2017 and platinum medals in China with her choir in 2013. The list of venues she has performed in includes the Sistine Chapel, Carnegie Hall, St. Peter's Basilica, The Meyerson Symphony Center, The Winspear Opera House, and many others.