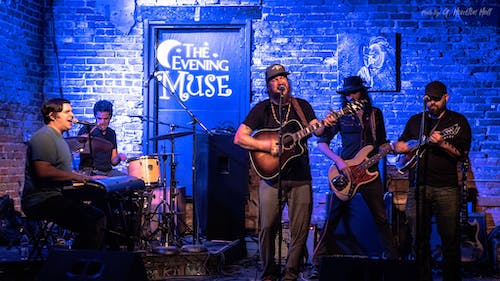 The Buffalo Ruckus’ music has been described as a compendium of roots, Americana, southern soul, psychedelic postmodern avant-garde and experimental country-fried rock. The songwriting is pure and soulful with stories of heritage, spirituality, redemption, love gained and love lost. Spun from the timbers of heart and soul, the Ruckus took its first musical breath in the middle of 2013. They quickly gained public attention after winning both the 2014 Texas Music Showdown and 2014 Shiner Rising Star competitions. The band has quickly spread its musical wings and taken its heavy soul-fueled sound through Texas, Georgia, New York and the Midwest.

The Buffalo Ruckus has had the honor of performing on the nationally syndicated Troubadour, TX television show and at top notch venues including Billy Bob’s and the House of Blues, at large music festivals such as The Larry Joe Taylor music festival, Tommy Alverson’s Family Gathering, the 2015 Billy Bob’s 4th of July Picnic, Texas Music Revolution and the Wild Flower Festival. They have also had the distinction of opening for a diverse array of artists, including Foghat, Cheap Trick, American Aquarium, The Dirty River boys, Ryan Bingham, Merle Haggard, The Turnpike Troubadours and many others.

Boot-stomping rhythms, howling vocals, and spear-in-the-back guitar leads their overall objective: “Spread the Ruckus.” Their self-titled debut album was released in August of 2014 and was produced by the band and Grammy ® nominee Chris Bell (who has worked with the Eagles, Kenny Wayne Shepherd, Erykah Badu, and U2). It took listeners on a raw genre-defying journey through Americana, folk, blues, country, and roots rock-n-roll and spawned two radio singles “High Again,” and “Angilee.”

The Buffalo Ruckus are “raising a ruckus” with their current single “Hills and Valleys” and their sophomore album, Peace & Cornbread.

The band’s touring schedule is also expanding into new areas, including an upcoming show opening for one of their longtime idols, Ray Wylie Hubbard, at the legendary Gruene Hall in New Braunfels, TX. Hubbard recently Tweeted about the band saying “I dig what you guys are laying down.” It’s high praise indeed from one of the true pioneers of the modern-day Texas music movement.

Peace & Cornbread was produced by Jonathan Tyler and is available at iTunes, Amazon, and other digital retailers 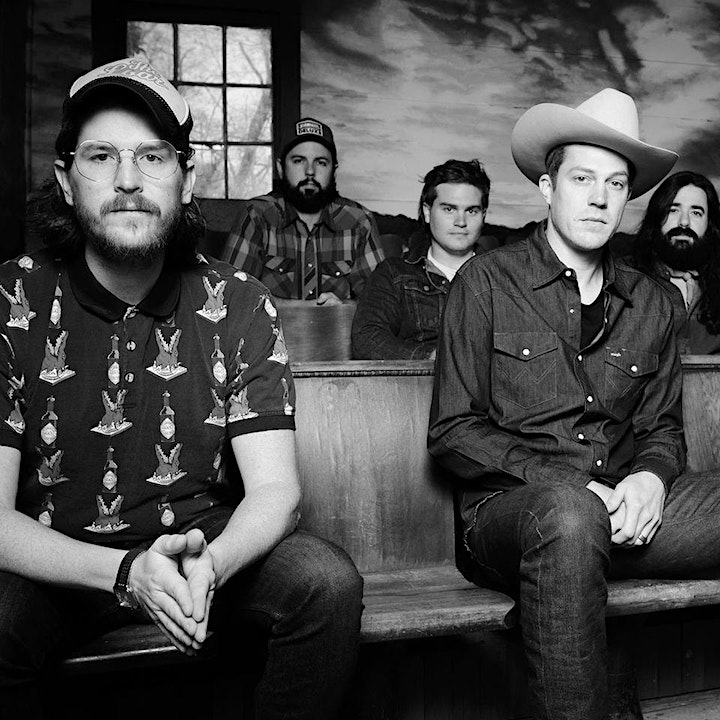 Born from the plains of southeast Alabama, amongst the fertile ground in Lee County, BB Palmer & Kudzu are one of the few current old school honky-tonk outfits that stay true to the genre of country music. Simple yet intricate, humble yet proud, the band combines early traditional influences of country music (Lefty Frizzell & Hank Williams Sr.) with the likes of modern singer/songwriter influences (Jason Isbell, Sturgill Simpson). The band has shared the stage with the likes of Alan Jackson, Earth Wind & Fire, Old Crow Medicine Show, and St. Paul & The Broken Bones.