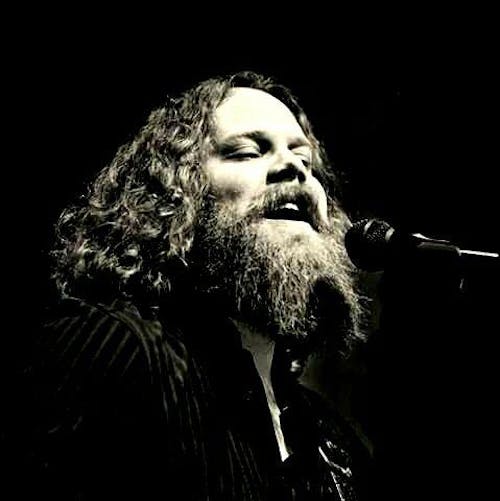 Sterling Masters is an American Singer- songwriter from Dallas, TX. His styles include influences such as: David Gray, Ray LaMontagne, Mumford & Sons and Jeff Buckley

At just 19-years-old, State Fair Records artist singer/songwriter Jade Nickol is gaining a name for herself in the Dallas music scene at a swift pace. With her acoustic style and distinctive tone, she has been compared to the voices of Joni Mitchell and Stevie Nicks. From her knowledge of instruments (piano and guitar) to her fascination of the music business, Jade paired with her powerhouse voice is a force to be reckoned with. 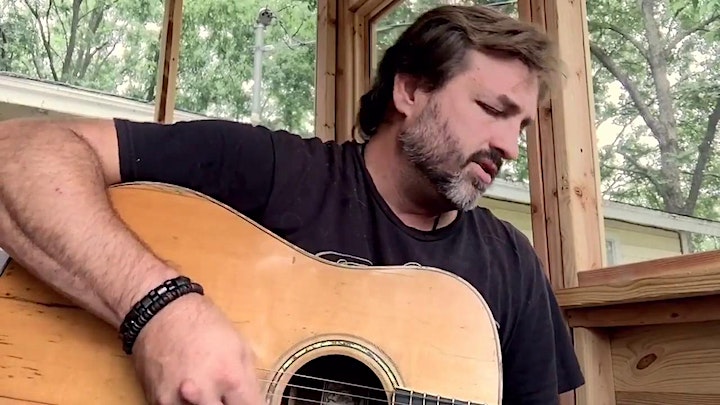 Tony Ramey grew up in West Virginia on Bluegrass and Bill Withers, found Willie, Waylon, Cash, and Kristofferson at eleven (who fueled an already fiery passion to write songs), then he heard Steve Earle whose songs convinced him to move to "Guitar Town" (Nashville) to hone his craft. He would eventually leave for Texas when the road called him out again...