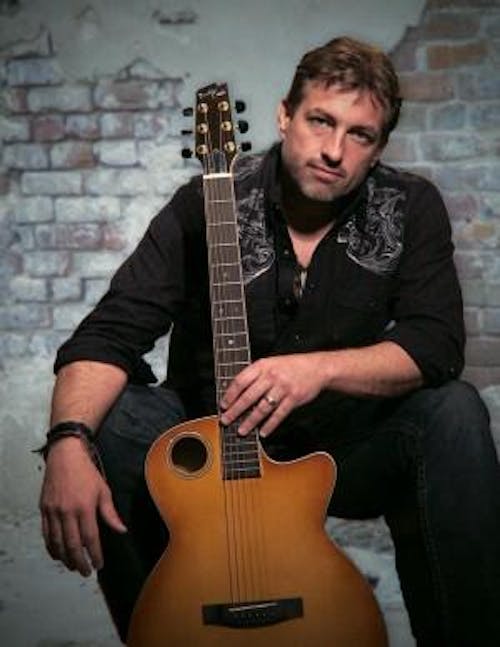 Tony Ramey grew up in West Virginia on Bluegrass and Bill Withers, found Willie, Waylon, Cash, and Kristofferson at eleven (who fueled an already firy passion to write songs), then he heard Steve Earle whose songs convinced him to move to "Guitar Town" (Nashville) to hone his craft. He would eventually leave for Texas when the road called him out again...