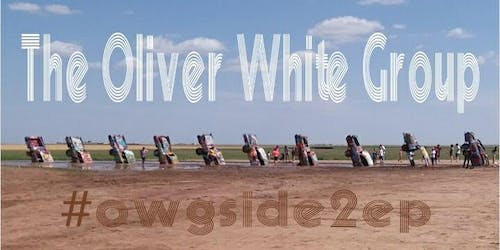 The Oliver White Group is a blues/rock/folk/funk band. Just call it Americana. Americana is a lot less of a mouthful. 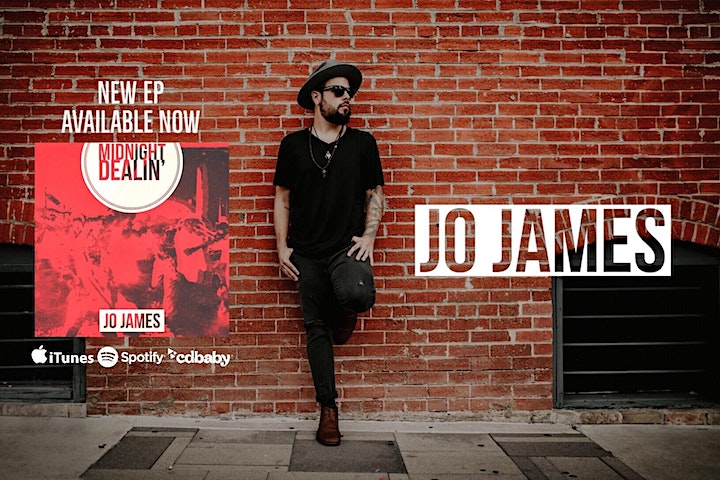 Austin TX Singer-Songwriter and Guitarist, Jo James has a gift of entertaining the crowd. Specializing in Rock, Funk, and Neo Soul, Jo delivers smooth grooves and soulful vocal expressions with a touch of blues guitar. From heavy-hitting stages to intimate heartfelt performances, Jo James continues to captivate audiences in a powerful way. Jo is no stranger to the Austin Music Circuit, but has also graced stages regionally and nationally. You may have seen him as an opener for greats like Leon Russell, Uncle Lucius, Eric Hutchinson, and Robert Randolph. He’s also backed Robert Randolph at the NOLA Festival and played guitar for the Capital Records Pop artist Fletcher. Jo has performed at the state-of-the-art Dell Diamond in Round Rock, The Continental Club, Antones's, The Saxon Pub, Skylark lounge, Whiskey a Go Go, Springboard Fest San Diego, NOLA Fest, and many more. Jo also received the honor award at the 100% Music Songwriting Contest. Jo’s Latest EP, Midnight Dealin’ can be streamed and downloaded on all music platforms.