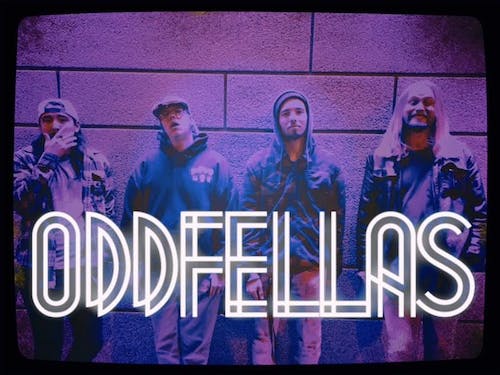 In 2018 we released our first ever EP, winning multiple battle of the bands, and getting the opportunity to play major rock festivals such as Rocklahoma, Hell and Heaven Festival in (Mexico City, Mexico) and the Sturgis Buffalo Chip! Opening for Fuel, Danny Worsnop and then ending the year with the opportunity to open up for what was soon to be one of the biggest modern rock band in the world, Badflower!

In early 2019 we had the opportunity to open for Pop Evil, Buckcherry and Joyous Wolf! We then released our self-titled EP "OddFellas." That being our first studio recorded EP, we continued to work. Playing as many shows as we could driving a total of 34, 928 miles by ourselves spreading the word! We finished the year strong getting back into the studio and recording a single with producer Mike Protich from the band Red Sun Rising, flying him out to Fort Worth, Tx. We recorded at Fort Worth Sound with Engineer Bart Rose. Working closely with Mike and Bart, we finished our new and highly anticipated single "COLD.” We will be releasing it 05/01/2020 to all major platforms!   This year we started off opening for Crobot and Blacktop Mojo while waiting on May 1st to come around to start the trio plans for heavy touring in the Summer and Fall! 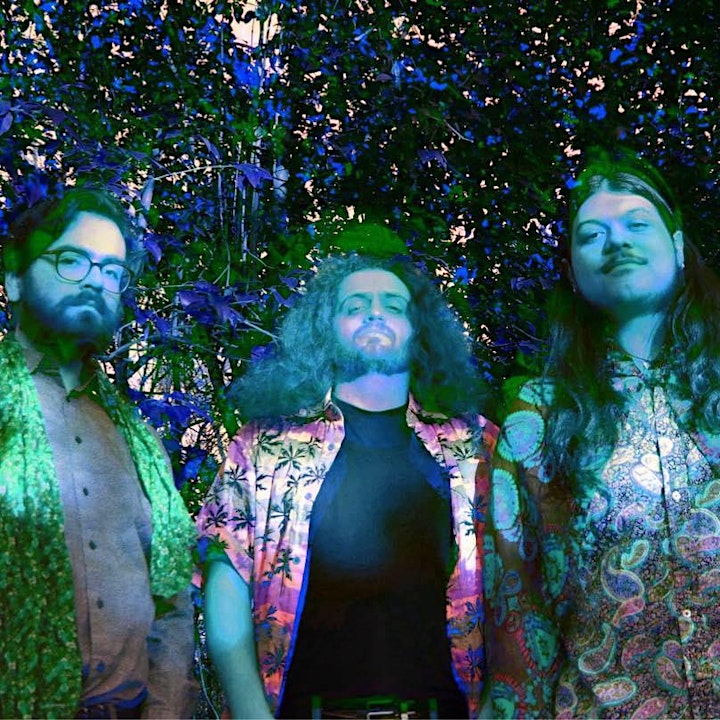 The Void is a psychedelic band from Garland, TX that was formed in 2015.

They are currently working on their Debut Album "Gravity". The inspiration for the formation of this band was space rock from the 90s and Blues, Jazz and Psychedelic Rock from the 60s