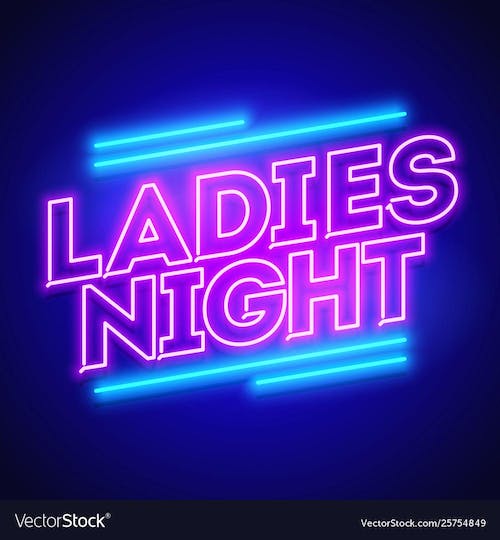 iCal
Google
Weekly song swap featuring female artists on stage, no cover charge and drink and food specials for the ladies. $5 cover for the gentlemen. 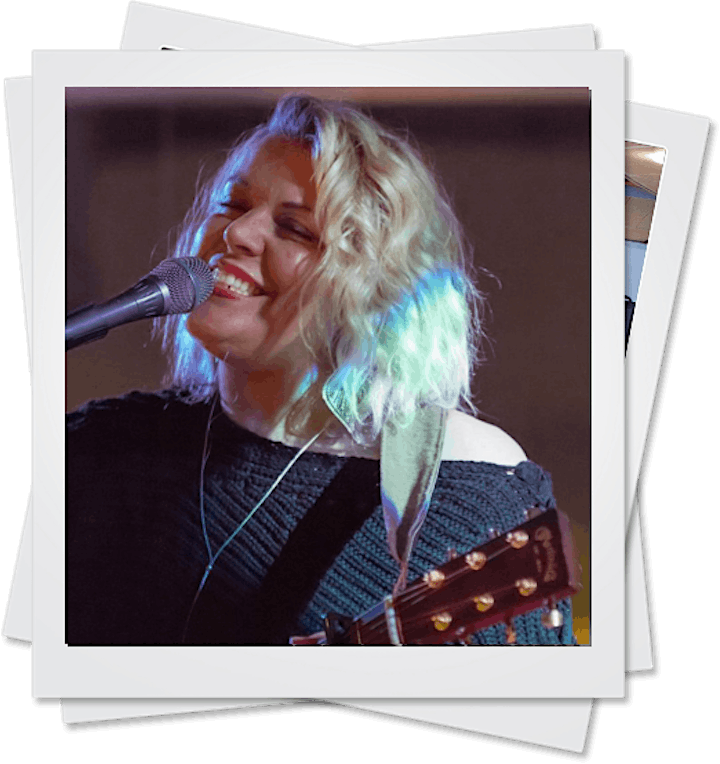 Casey was brought up in a family who all shared the love for music, in the home and outside of it. Her first appearance on stage was at the age of 14 with her mother and she knew then and there that she had found her first love – performing country music!

It wasn’t until 2010 that she began writing her first two songs, “It Was Only Me” and “Lonely for Love”. By 2017, she felt in her heart that the time was finally right for her to pursue her calling in the music industry.

Casey embarked on a new chapter in her life, moving to Denison, Texas, and in recording her first album, “When the Party’s All Over”, at Bent Leaf Recording Studio. This album was released on January 12, 2019.

Casey is a talented singer, songwriter and a dreamer; her songs and melodies will not only strike the hearts of fans now, but hopefully withstand the test of time. She is truly inspired, in fact compelled, by the heart of man in sorrow and in love, as both offer the tools needed to bring people together through music. 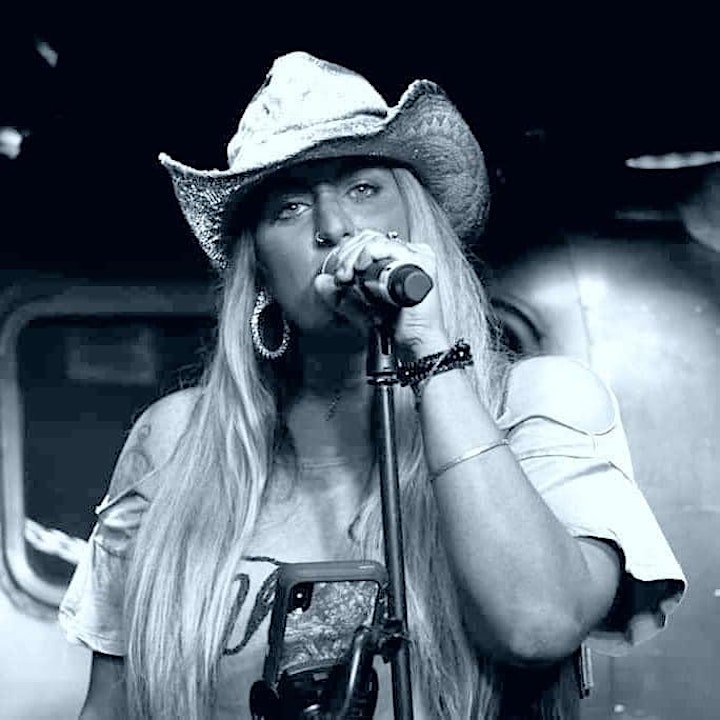 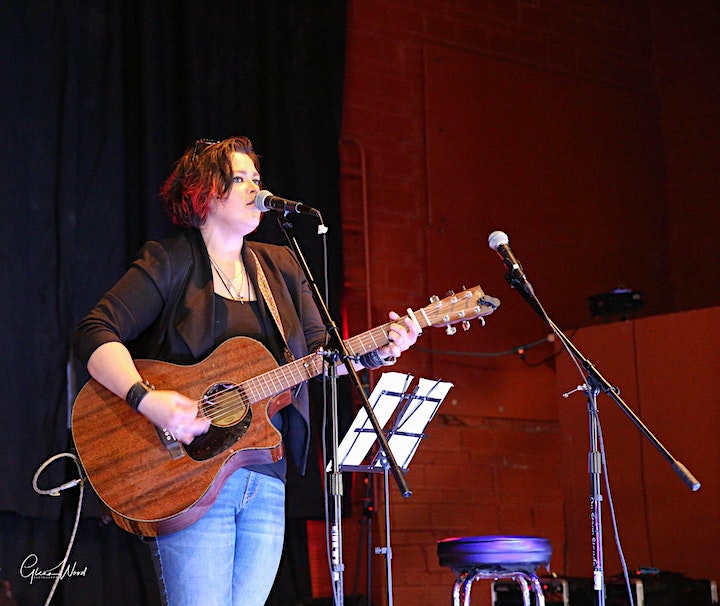 If unconventional is what you are looking for, Cami Maki certainly fits the description. Unique, unapologetic delivery, powerful lyrical structure and desire to succeed are all in the makeup of this musicians ability. Cami has a story to tell every night, and those lucky to have shared in it, have already felt a change for the better.

With deep roots in music appreciation, Cami developed the traits and habits of a songwriter long before she realized it was her calling. This calling has led to more of an obsession.

Cutting her teeth in the same haunts as musical greats Josh Weathers, Leon Bridges and countless others who have called the backrooms and dives of Fort Worth, Texas home, Cami Maki is a breath of fresh air and exactly what music enthusiasts crave. Blending soulful melodies born in the melting pot of today’s eclectic playlists, Cami’s reach goes far beyond any one specific genre.

A tactician of emotional charge, Cami Maki has crafted her own way of tugging at the heartstrings of her listeners. Be it a mournful ballad, a high-energy fist-pumping anthem, or a somber story of love lost to the harsh hand of time, Cami delivers the goosebumps with her writing.

Poised to move into the hearts of those who hear her music, Cami understands that telling her stories from the heart is the only true way to connect with an audience. Passion can be felt with each strum of her guitar, and fans can certainly be left wanting more at the conclusion of each of her performances.

One listen and anyone will feel as though they have always known her voice and wonder why this is the first chance to experience her soul. You might say, Cami Maki is a game changer. - Aaron Bentley

"The power of good music is it's ability to put us in another moment, another place and another time. The power of a great musician is their ability to move our emotions so much, that we cannot escape that journey. Cami Maki possesses that kind of raw power, and we are all better for it." - Aaron Bentley

"Cami has as much or more singing and writing talent as any body on my musical radar...

Where I live there is tons of that, but Cami has: passion, drive, moxy, energy and a never say die attitude... Those things come out in her music... That's why she is unique." -Rodney Pyeatt