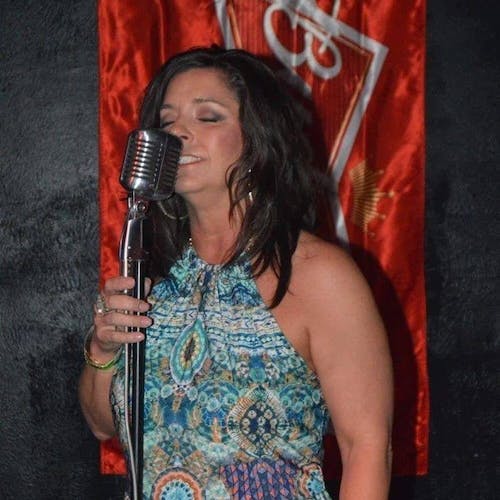 Howling out of Longview, Texas ; the Kim Donnette Band ain’t your run-of-the-mill blues group. With influences including Koko Taylor, Etta James, and Beth Hart, combined with a collective imagination that transcends their individual musical prowess, the Kim Donnette Band dishes up some Blues that you can listen to for five minutes or five hours and still want more. While Kim’s voice is center stage, she is surrounded by immensely talented and dedicated musicians. Keith Haley provides imaginative and electric licks on lead guitar, Ron Havelaar brings the groove on bass and Skip Vribes keeps it all on time with the beat on drums. Whether brassy and sassy or sultry and smooth, these cats deliver with a vengeance. 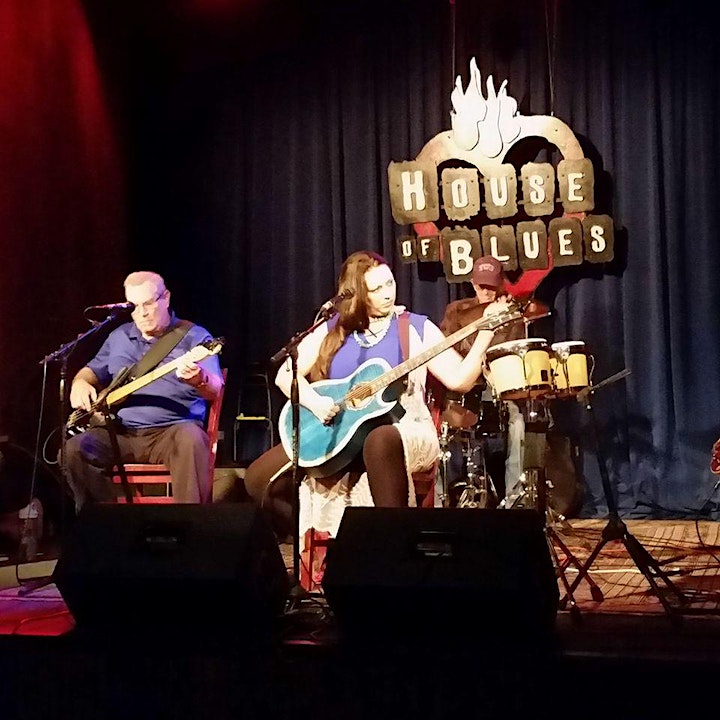