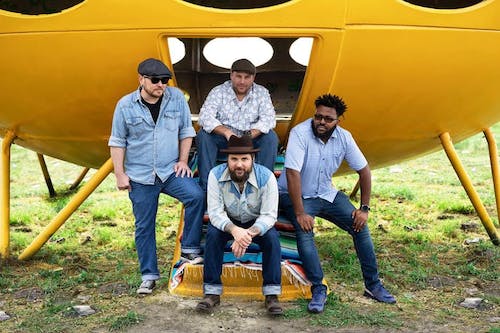 iCal
Google
A night of Folk Rock, Americana and Blues from Dallas, Texas and Southern Arkansas. What's it gonna be like? Don't know. Never tried it! 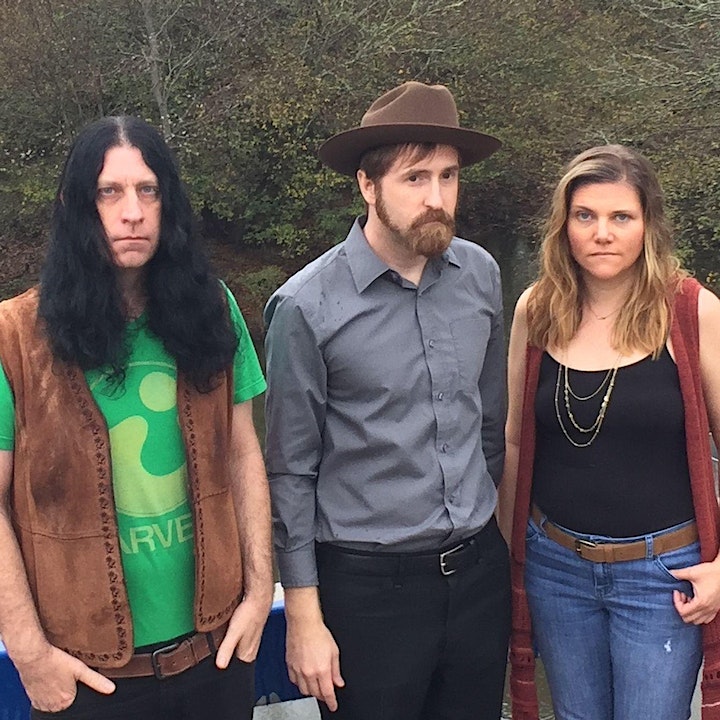 Ruark and his band are from South Arkansas. The band is influenced by folk rock with dashes of every other genre one could imagine. Their first album is called When You Coming Home. The members of the band are Ruark on guitar and vocals, Alexa Joyce on bass and backing vocals, and Jeff Greer on drums.

Ruark grew up skateboarding and later playing in punk bands opening for The Ataris, Jimmy Eat World, and the like. Once Ruark realized the itch to go to college was not going away, he pursued a degree in music composition. Jeff Greer teamed up with Ruark after his previous group, Canaan, disbanded. Canaan stayed busy playing shows in the psych-rock scene with Mothership, Slow Season and other hard-hitting bands. Jeff and Ruark have been close friends for years, and the opening finally came for them to collaborate.

"With a sound that doesn’t fit one particular genre, Ruark is able to bridge the gaps from one genre to the next and he’s doing so with debut album ‘When You Coming Home.’" - American Songwriter

"the band embraces a beatific and burnished folk brevity, reveling in a sound which is equal parts classic rock and roll, early ‘90s jangle rock and late ‘70s rural rock. It’s a rhythmic shuffle that sounds at once familiar but also filled with countless unexplored nooks and tempting chasms." - The Southern Sounding