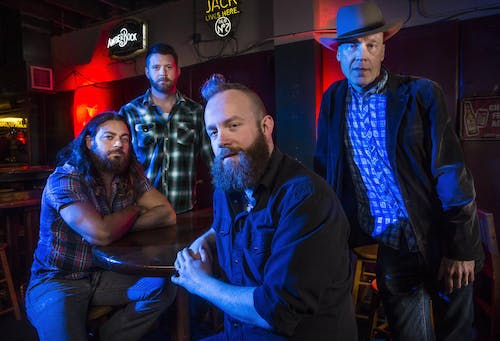 Dustin Arbuckle and The Damnations

A veteran of the progressive roots music scene, Dustin Arbuckle (Formerly of Moreland & Arbuckle) continues kicking up dust with Dustin Arbuckle & The Damnations. A musician of vast appetites, he’s long held an appreciation for traditional American music in the vein of Charley Patton as well as the cross-pollinated sounds of The Band or Stax-style soul. His work with The Damnations allows for that along with occasionally forays into deep country and even jazz.

The Kansas native marks hearing the Leadbelly classic “Gallows Pole” as his earliest music memory, becoming an astute devotee of the blues by the time he’d reached his teens. “That turned out to be a jumping off point, though,” he says. “I always loved Howlin' Wolf, but as I got older and started opening my mind to a wider range of music, I'd turn around and listen to the Allman Brothers Band, then Johnny Cash, Sam & Dave, or Tom Petty & The Heartbreakers. I hope you’ll hear some of that reach with The Damnations.”

Arbuckle, who also fronts the Kansas-based acoustic group Haymakers and is a frequent collaborator with multiple other Midwestern roots music acts, released a live Damnations EP in March 2019, recorded at Minneapolis’ Hook & Ladder Theater & Lounge, while laying the foundation for the outfit’s first full-length studio LP. (The group released its self-titled debut EP in 2017.)

Arbuckle says fans will hear an evolution in the new music with feet planted firmly in the world of roots music he’s known for. “When I formed this group in 2017, I really believed anything could happen, from a musical standpoint,” he offers. “What we’ve done since then has gone beyond my own expectations and I really can’t wait to see what we do next.” 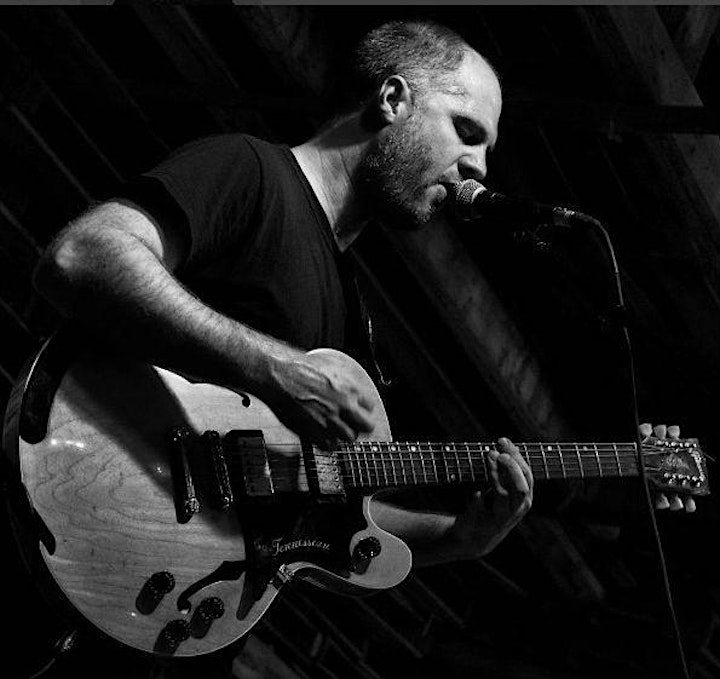 Originally hailing from Oklahoma City, guitarist/songwriter Ryan Taylor initially cut his teeth in the retro roots/blues band The Rounders. The group, known for its unique mix of modern blues rock, throwback Chicago blues and early pre-war acoustic blues, achieved widespread critical acclaim and landed a number of regional festival circuit headlining spots. As fixtures in the Southwest blues scene from 2000 to 2008, the band released a total of three full-length albums, the last of which, Wish I Had You, was put out by the internationally renowned blues label Blind Pig Records. After the Rounders disbanded in 2008, Taylor moved to Dallas and formed Oil Boom, an indie rock band with an emphasis on stripped down sonics and classic rock deconstruction. The group released two EPs and two full-length albums before calling it quits in 2018. Along the way, they opened up for acts as diverse as Social Distortion, The Hold Steady, Johnny Marr, Old 97s and The Toadies. Most notably, their music has been featured in a number of different movies and television shows, including the Academy Award winning Manchester By The Sea and cult series favorites Lucifer and The Vampire Diaries. As of 2020, Taylor is excited to debut his latest Fort Worth based band, Yeah Huh. 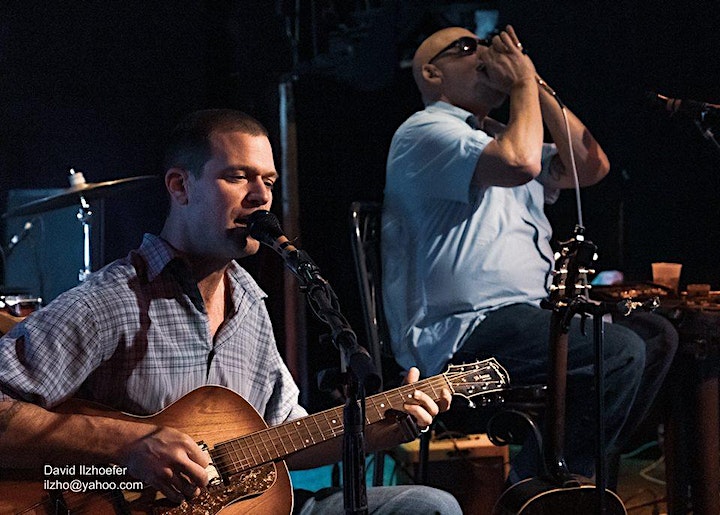 Aaron Burton channels the rich and diverse musical heritage of Texas through the prism of the country blues. Like many of the great country blues performers before him, Aaron is completely self taught on his instruments which leads to a unique and interesting approach. His fifty plus original compositions are drawn from various life experiences and are delivered with warm, soulful, and unforced vocals. His travels have taken him throughout the States and to Europe but he has truly honed his skills playing for his daily bread in the clubs, bars, restaurants, house parties and streets of his native DFW, Texas.