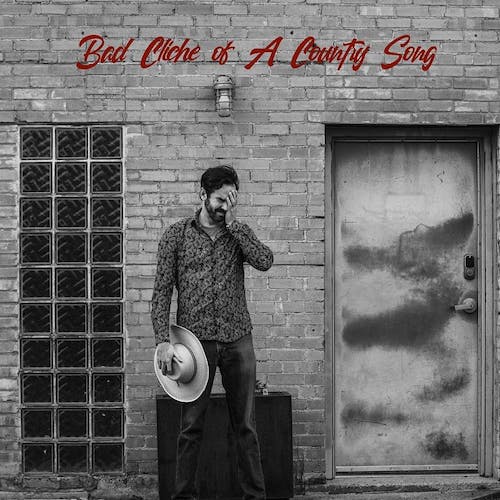 iCal
Google
Brian Lambert has developed a unique mash up of rock, country, blues, and folk as eclectic as the venues where he has honed his craft.

A writer in love with music, Brian Lambert has developed a unique mash up of rock, country, blues, and folk as eclectic as the venues where he has honed his craft. Born on the Corpus Christi Bay and now residing in Denton, Texas, Brian is in year three of a residency at the legendary Dallas honky tonk, Adair's Saloon, following in the footsteps of Texas giants, Jack Ingram and Cody Jinks. From his North Texas home base Brian has expanded the reach of his music down into east and central Texas as well as up into Oklahoma, delighting audiences with dynamic performances highlighted by earnest and light-hearted story telling

Brian is best known for his playful ode to sports, "The Ballad of Tony Romo" from the 2017 album Country Music Jesus. On this album Brian displays his mastery of heartfelt storytelling and song craft. The Daily Country writes, "With Country Music Jesus, Lambert pairs memorable melodies with relatable stories of relationships, heartache, and life experiences with which you’ll connect". Listen to the reissue of Country Music Jesus on online streaming services starting May 29th, with 3 new never before heard bonus tracks.

Joseph Wayne Miller was born and raised in Dallas, Texas. Sometime during his early teens, I got a string of xmas gifts that basically made him who he is today. One was Kris Kristofferson’s debut album from his mom; the other was John Lennon’s “Acoustic” album and a cheap acoustic guitar from his older brother; and the last was the Bright Eyes album “I’m Wide Awake, It’s Morning” from his sister. These items are what made him fall in love with the art form originally and what he used to initially teach himself how to write songs. From there, he has just been on a quest to learn more, listen more, gain more influences and write as many songs as he possibly can. 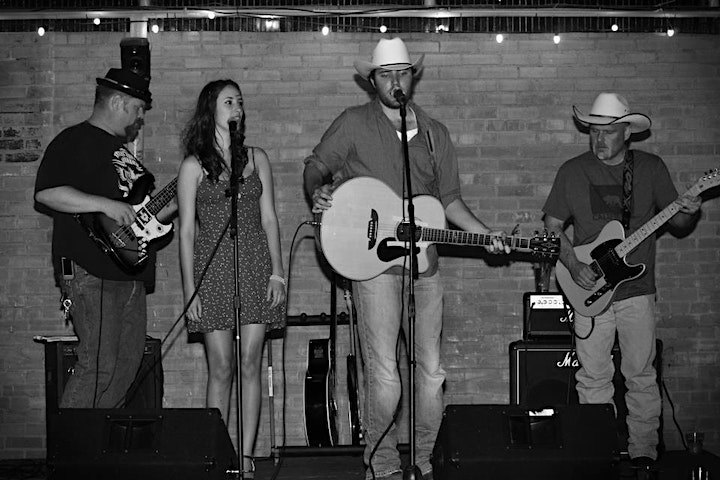