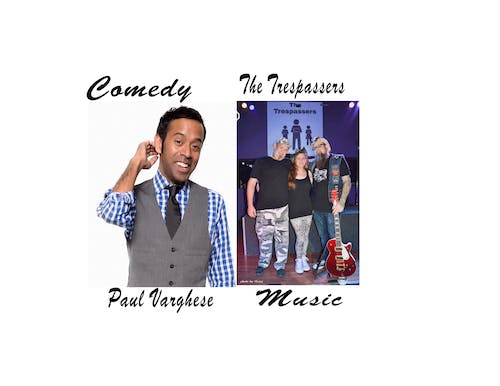 iCal
Google
The Best Medicine to kick off 2021 is laughter and live music, time to kick that plan into high gear and get things going the right way. 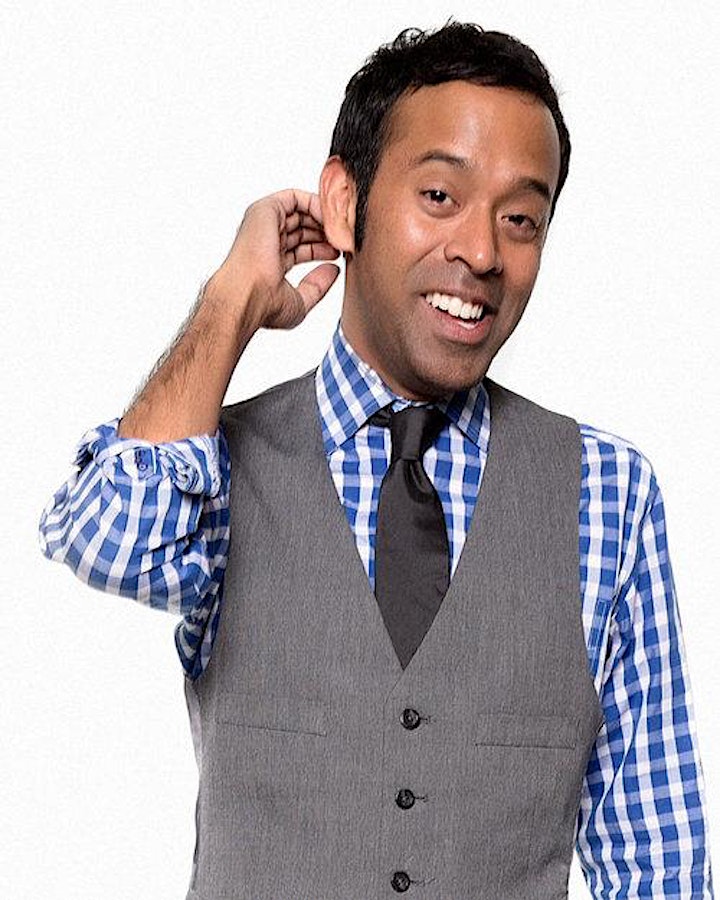 Paul Varghese (born January 4, 1977 in Dallas, Texas) is an American comedian and actor of Indian descent who appeared on the hit reality show Last Comic Standing 2, where he made it to the semi-finals. He taped his first full set for national television on March 8, 2007, for Comedy Central's Live at Gotham which aired July 13, 2007. He was a regular on the Pugs and Kelly radio show, noon-3 p.m. weekdays on Live 105.3/Free FM in Dallas when that radio station and show was still on the air.

Varghese, who began doing stand-up in 2001, opened for Canadian-born comedian Russell Peters in a short theater tour through Los Angeles, San Francisco, Boston and New York in 2005. That led to his headlining a 16-city Gurus of Comedy tour in the spring of 2006. In 2007 he was named "Best Stand-Up Comic in Dallas" by the Dallas Observer and won the 2009 "Funniest Comic in Texas" competition. Varghese was also featured on Showtime's "Russell Peter's Presents", Telemundo 2's "Loco Comedy Jam", Comedy Central's "Live at Gotham" and "Gabriel Iglesias Presents Stand-Up Revolution". On June 18, 2012, Varghese was given the opportunity to open for comedian Dave Chappelle at the Dallas House of Blues and the following night in Austin at the Paramount Theatre. On May 31, 2014, Varghese opened for Joan Rivers at IP Casino Resort in Biloxi, Mississippi. This was followed by several more openings for Ms. Rivers in June 2014. 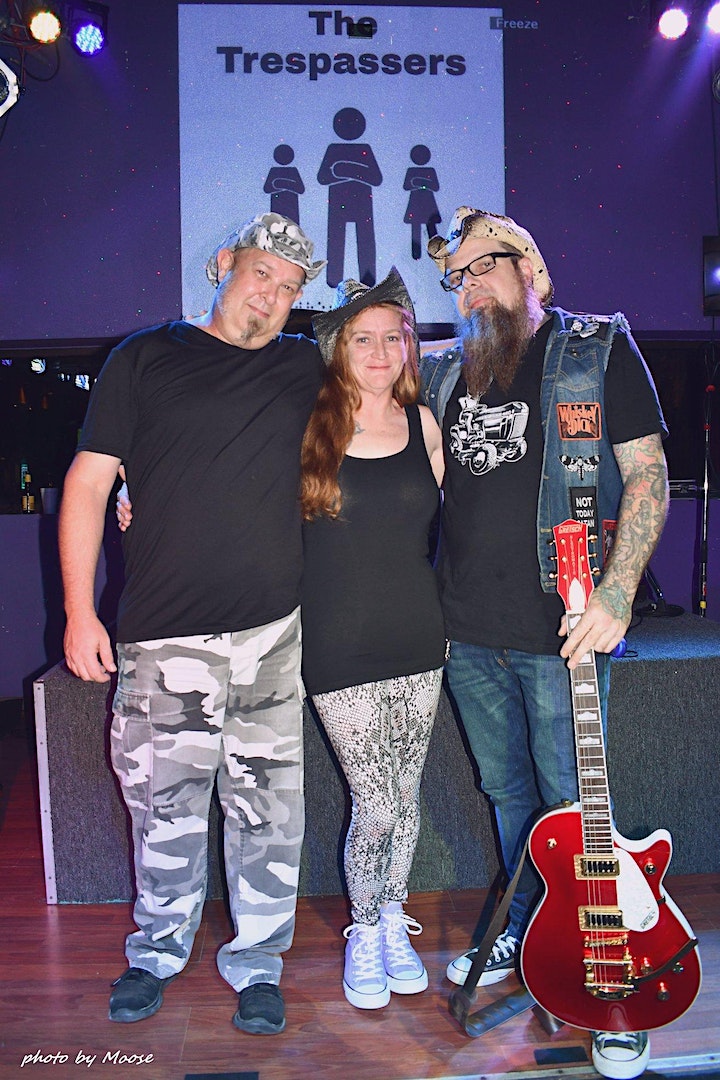