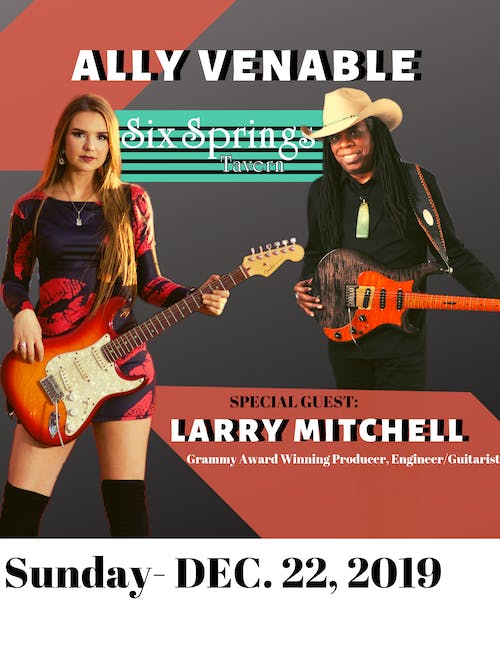 Each of Ally's band mates are versatile on multiple instruments. As bassist, Bobby Wallace is a master of his craft and years of experience enhance the band. Drummer, Elijah Owings brings a steady, but dynamic sound to the band. Keyboardist, Fernando De Los Santos from Seville, Spain, brings a classic and energetic style when performing with Ally. They are the backbone of the band's Rockin' Blues sound, and they continue to represent the future of the blues. 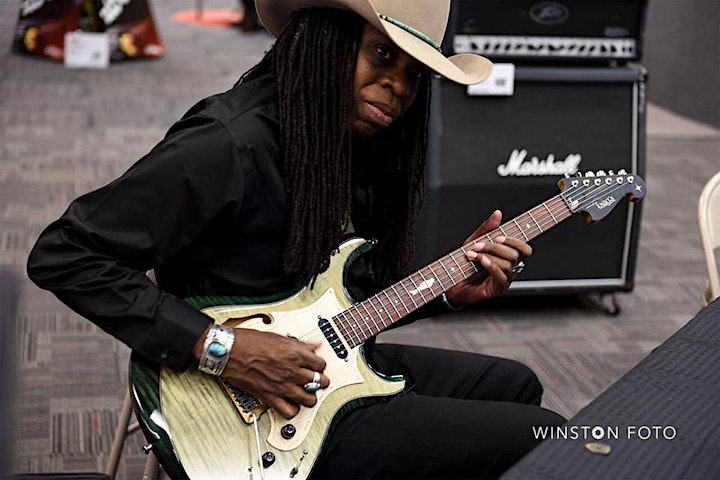 Larry Mitchell is a Grammy award-winning producer, engineer and performer who has toured the world playing guitar with well-known artists including Tracy Chapman, Billy Squier, Ric Ocasek and Miguel Bosé. In his original compositions, Larry skillfully weaves guitar textures that showcase his virtuosity as a solo artist and ensemble player.

As an artist, he has released 9 solo records and won a San Diego Music Award for best pop jazz artist.

As a producer-engineer, Larry has won 26 New Mexico Music Awards in various categories from pop, adult contemporary, rap, rock, country and Native American. He won a Grammy Award for producing, engineering and performing on “Totemic Flute Chants” by artist Johnny Whitehorse, who is better known as Robert Mirabal of Taos Pueblo.

Larry is currently touring with his own trio as well as with Native artists Shelley Morningsong, Dawn Avery, Joy Harjo and Robert Mirabal. 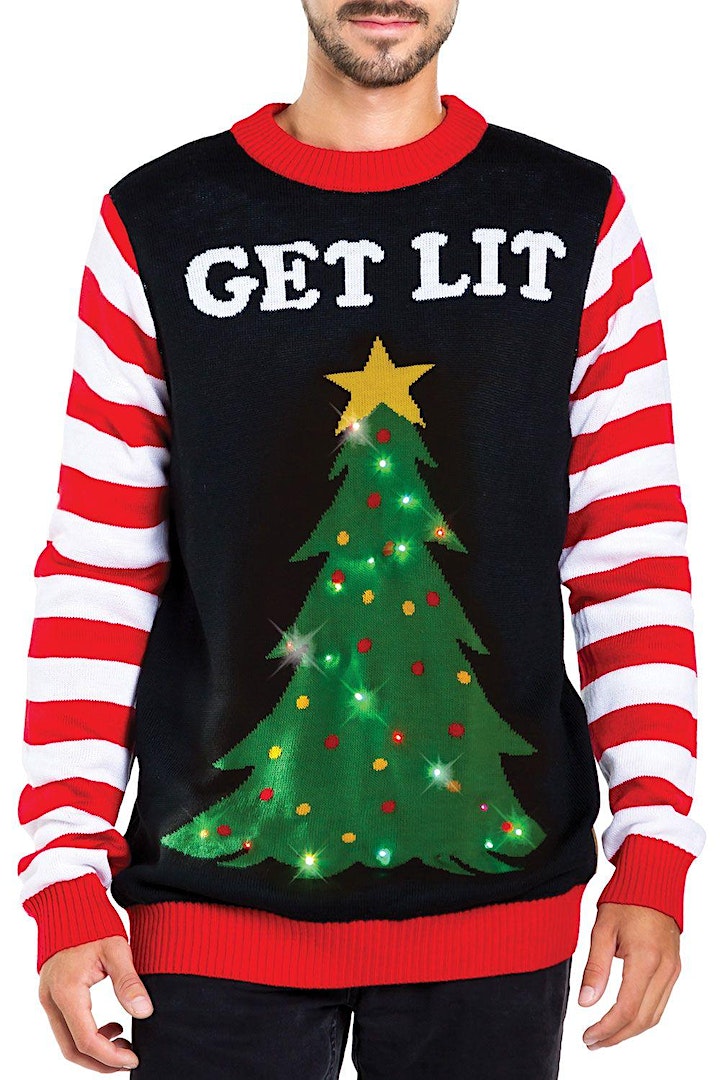 Wear your most atrocious holiday sweater and win cash!