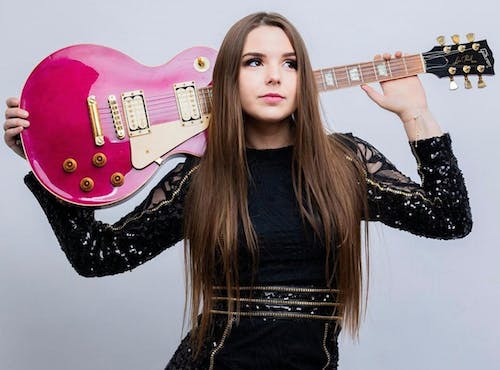 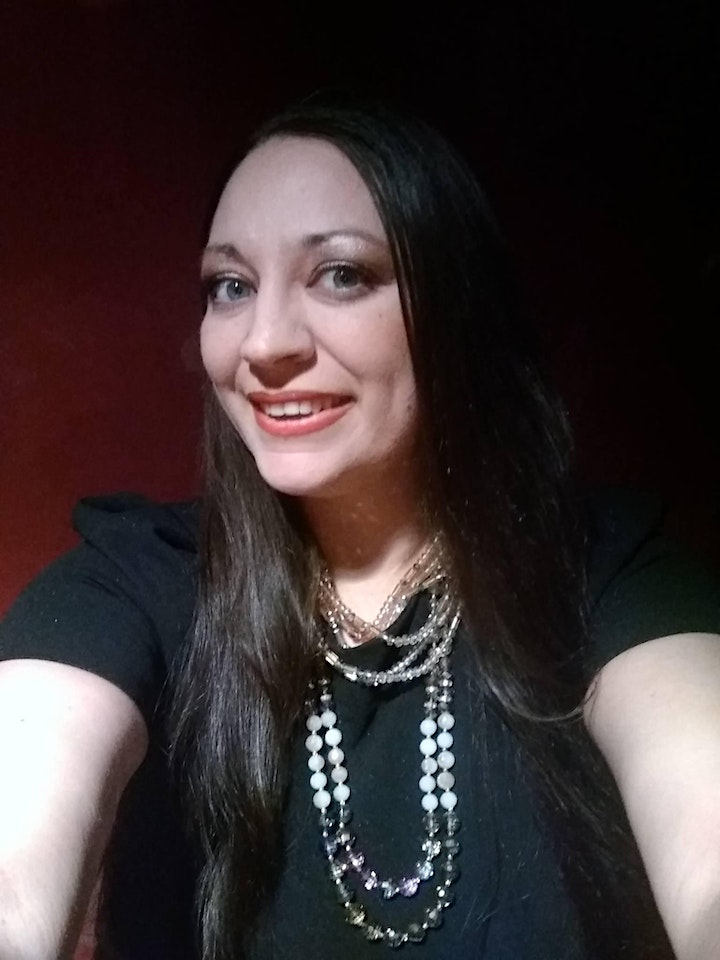 Robin's voice has a unique, golden quality. Robin's singing/songwriting style is mellow, smooth, and distinct, with undertones of jazz, blues, and folk.

Robin Willis's soul-stirring voice is known for taking her audiences to a new level with each performance. Robin's stunning voice has been called a

"wonderful, marvelous instrument" and her stage presence "something you have to experience." 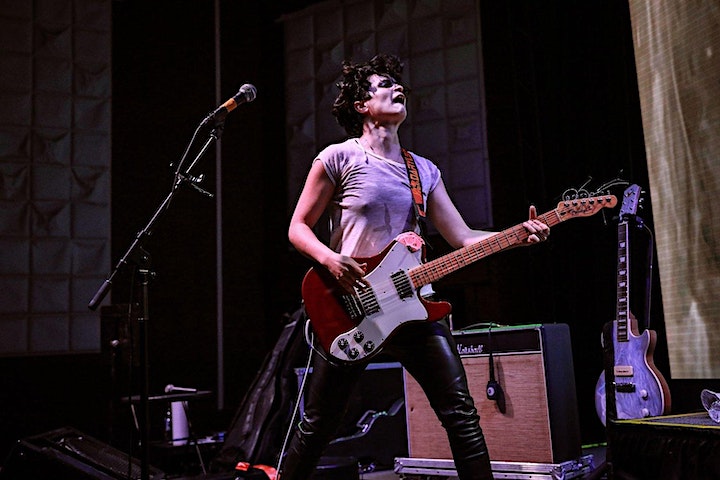 Born in Haifa, Israel, Bat-Or Kalo previously lived in New York City, playing as a guitarist in funk and fusion bands in NYC, including with the Dave Kolker Band and others. Her preferred guitar is her vintage 1950s Gibson Deluxe , but she's also known to pick up a Joel Edison resonator. While she's exclusively been a musician while living in the United States, she's also done stints in the Israeli army, in a sushi restaurant and bakery in Tel Aviv and various other jobs she didn't like nearly as much as playing her guitar. She is a graduate of Oklahoma City University's music program, and has even been seen strutting as the guitar player in the ensemble of Matthew Sweet’s Girlfriend.